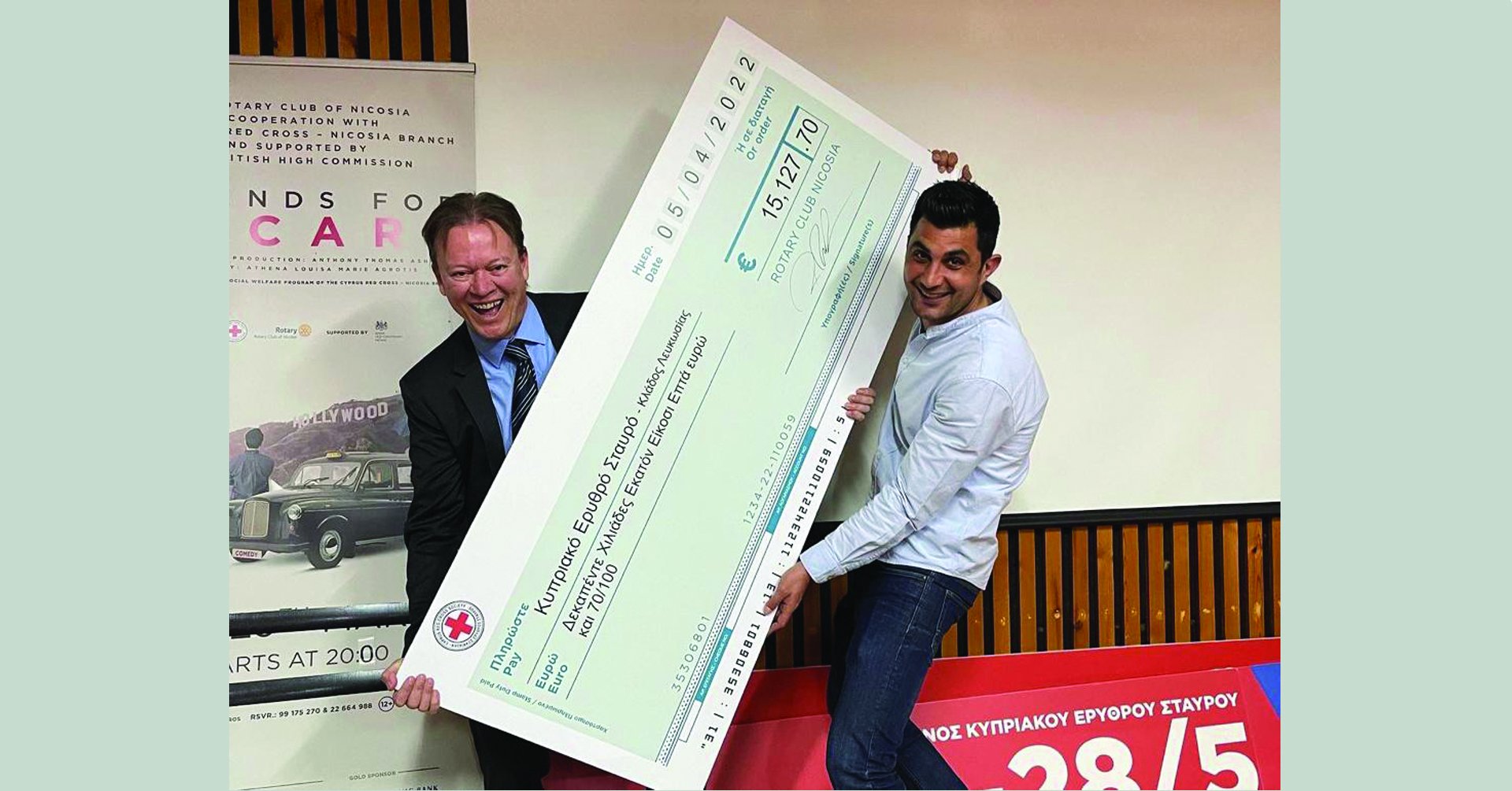 “ Friends for Oscars “ highly appreciates the tremendous support and dedication of so many . The November pilot/charity performances raised little over 15 thousand euro ( it is noted that The original pre- pandemic target was 7 thousand ) for the Red Cross – Nicosia Welfare Fund for families in need . An amazing achievement having taken place during the covid -19 pandemic and with over 700 people coming to see the 3 performances held at the Satirico theatre in Nicosia . The play received an overwhelming number of messages of congratulations on social media channels and also received an award from the Red Cross to which the money raised was given at a lovely ceremony held in early 2022 . Shortly after the performances were held , some final touches were made to the script, including an amazing opening , the introduction of two additional characters and an ending with a twist to die for.

Our Cast
Our Sponsors
Organizers & Supporters